Conor McGregor has been arrested in Miami, Florida, for allegedly stealing a man's phone after he tried to take a picture of the UFC fighter.

McGregor was arrested following an incident as McGregor left the Fontainebleau Miami Beach hotel in the early hours of the morning.

It is alleged that the victim tried to take a picture of McGregor, who slapped the phone out of his hand before stomping on it several times. The Notorious is believed to have picked up the phone and walked away.

McGregor was arrested at 5.56pm local time on Monday and charged with strong-armed robbery and criminal mischief. He was released on a $12,500 bond at 10.30pm local time.

“Last evening Conor McGregor was involved in a minor altercation over a cell phone that resulted in a call to law enforcement,” McGregor’s attorney Samuel Rabin said in a statement. “Mr McGregor appreciates the response of law enforcement and pledges his full cooperation.”

The police report states that the phone was worth $1000.

McGregor, who is in Miami on holidays, is currently suspended following his involvement in the melee in the moments after his loss to Khabib Nurmagomedov at UFC 229. The six-month suspension is due to end on April 5. 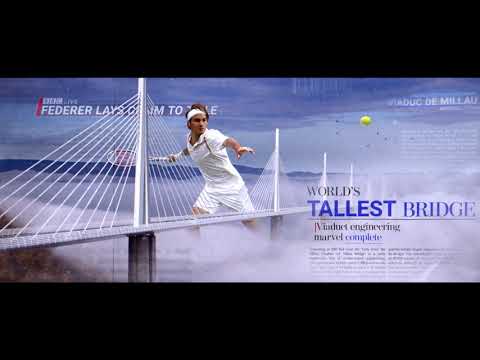 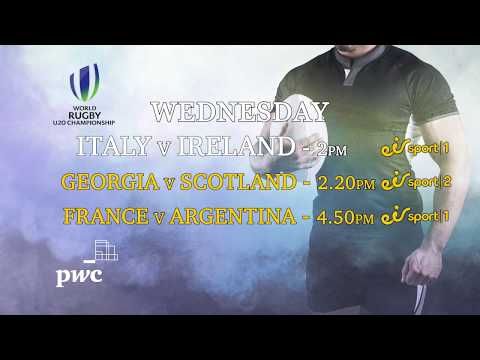 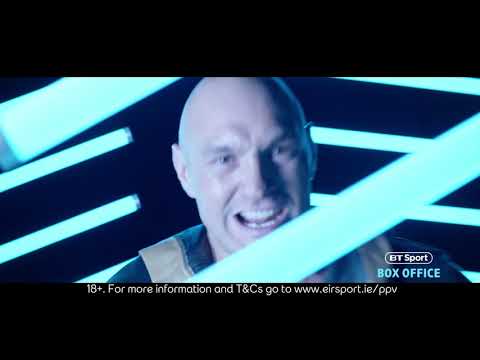 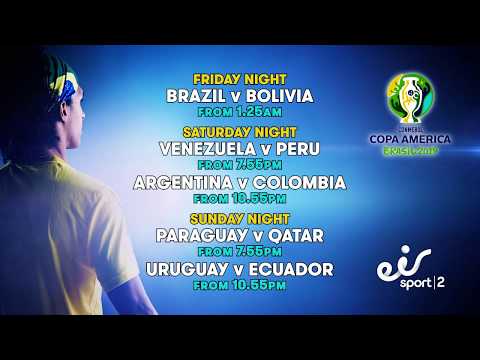